“Managing such places is a constant challenge, balancing the need to provide high quality care and  while keeping a wide range of different costs under control.”

“Energy costs are a key part of that mix, and until the installation of the heatboss system, these had  been very hard to control, as Robert expressed it: “Some rooms were difficult to heat in winter they were at the end of the system and so the boilers sometimes struggled with providing sufficient hot water capacity. This also meant the rooms closest to the boilers were overheating, while the furthest rooms were not getting up to temperature.”

“We also had some residents who preferred their rooms very warm and others who liked their rooms cool, so it was impossible to vary the temperatures for the comfort of all or even each of the residents. We had tried thermostatic valves but this didn’t give us the desired effect or outcome.”

“As a decision maker for all three homes, I also liked the thought of not wasting energy and being as efficient as possible, something which heatboss has certainly helped me achieve.”

“Having learned about heatboss, Robert was confident it was the right decision, as he explains: I went ahead with the initial installation because I felt it was low risk, in that the Carbon Trust were providing me with an interest free loan.”

“Also, the heatboss team had indicated the savings I would make over a period of time – under three years in their opinion – would cover the costs of  the product and installation. It was a bold claim, but in fact we’ve shown the payback was between 1.2 years and 1.5 years, so it’s a claim that was easily proved correct.”

“Robert is an enthusiastic convert to the heatboss solution to controlling energy costs. As he comments: “I have been delighted with the impact made by my decision to install the heatboss systems.” He continues: “The main thing is that heatboss gives me both far better control and helps me keep my energy costs down by as much as 30%. It gives me a lot of confidence in all sorts of ways.” 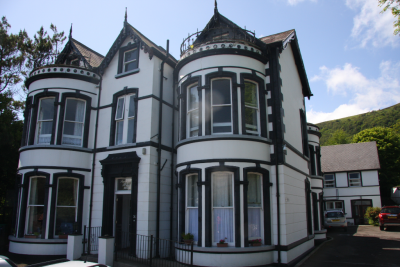 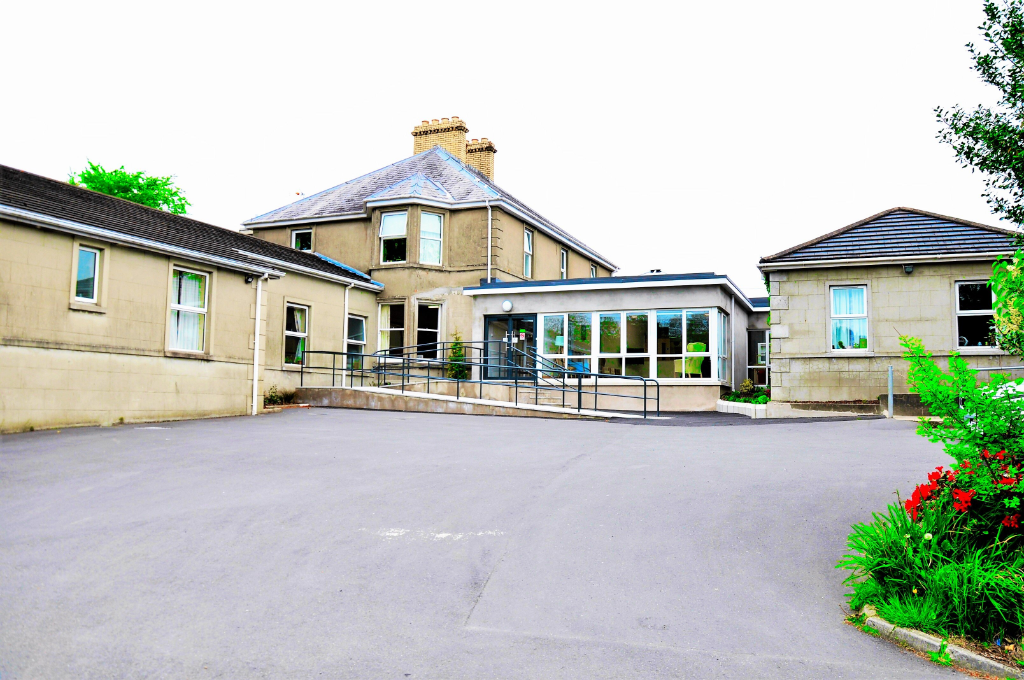 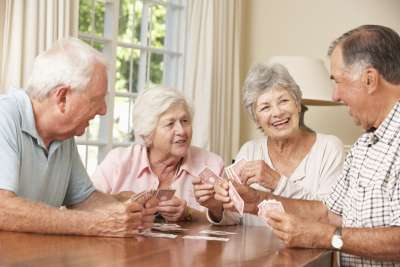 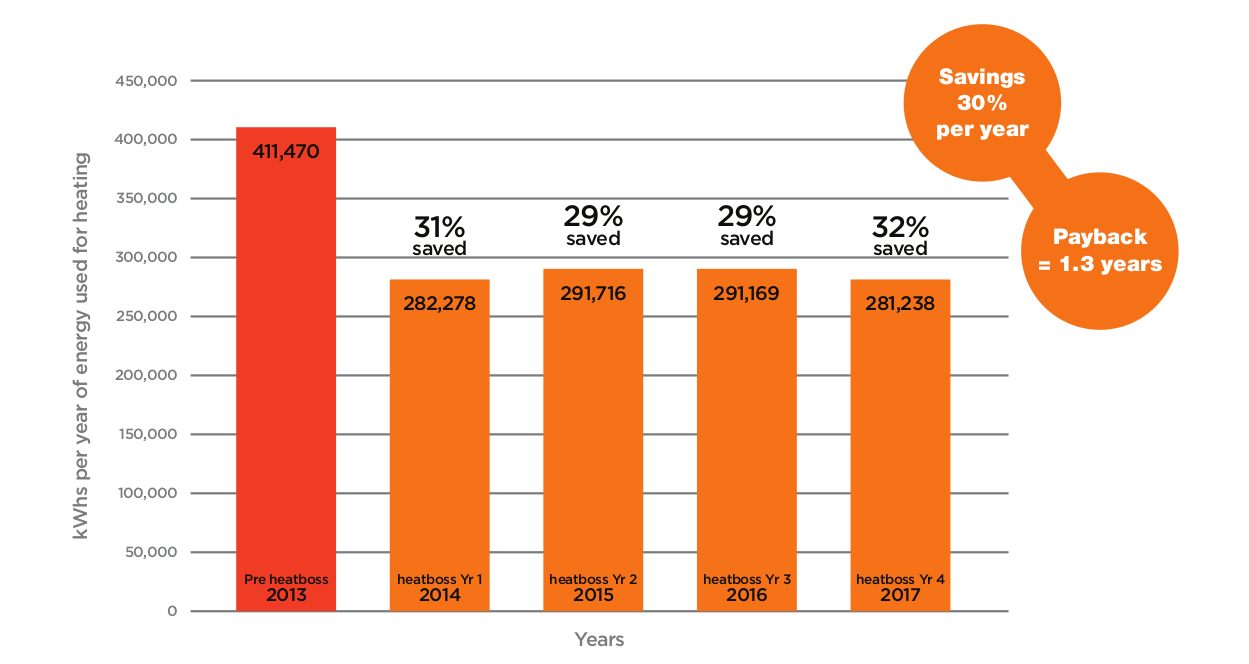 heatboss has revolutionised how busineses interact with their heating systems, providing you with more control, less waste and great savings. 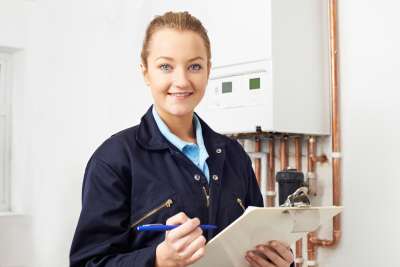